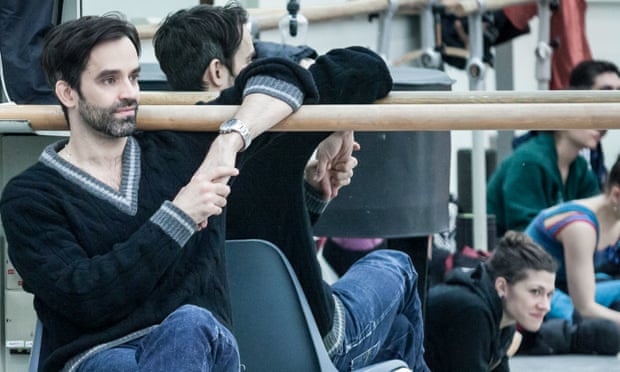 “Diversity of people and repertoire are at the heart of my vision,” says Aaron Watkin, announced on Wednesday as the new artistic director of English National Ballet, successor to Tamara Rojo, who is leaving in November to take up the directorship at San Francisco Ballet having shaken up ENB over the last decade.

Canadian Watkin, 52, is not as starry a name as Rojo – one of the leading ballerinas of her generation – but he has a solid career behind him. He has been artistic director at Semperoper Ballett in Dresden for the last 16 years and previously danced with William Forsythe’s Ballett Frankfurt, Dutch National Ballet and National Ballet of Canada. He danced with ENB for two seasons 30 years ago and it’s an experience that stuck with him. “I love the pioneering spirit of ENB. You really become a family. Even though I was there a short time, the friendships I forged have been lifelong.”

It’s a different company he returns to three decades on, much modernised, but Watkin comes not intending a radical rewrite or undoing of Rojo’s work, but a continuation. “I share a very similar vision to Tamara,” he says. “I am all about both embracing tradition and forging innovation.” In other words, preserving ballet’s classical past while exploring contemporary movement.

Watkin believes strongly that classical ballet is still valid, and essential to the development of dancers, and intends to stage at least one big classical production per season – he doesn’t think of himself as a choreographer but has form “refreshing” major ballets including Swan Lake, Sleeping Beauty and The Nutcracker. He’ll then focus on bringing over choreographers who are not often seen in the UK as well as seeking new voices from within the company and beyond. 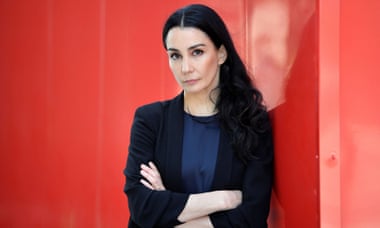 Most important to Watkin is nurturing company culture: “Having an open, creative, collaborative working environment where people feel like they have a voice.” Early in Rojo’s tenure there was some unrest among dancers as the company went through changes, but ENB has since worked hard to ensure dancers can have their say and are supported. Watkin wants his dancers to feel empowered and he wants them to be thinkers, not just technical wizards. He’s all about the people behind the steps.

“Most people aren’t ballet experts, so when you go to the theatre you’re attracted to a personality, or musicality, or some inherent quality.” He’s not interested in uniformity and finds the idea of an identical super-skinny aesthetic “old-fashioned”. “I would like everyone in the audience to be able to relate to what’s happening on the stage in some way. So it’s not an elite art form for an exclusive demographic.”

Body shape is just one hot topic in the current conversation about broader ballet culture, alongside race, gender and decolonising the repertoire. Whether it’s discussing male or non-binary dancers performing traditionally female roles, or dealing with offensive stereotypes in 19th-century ballets, Watkin sees things shifting fast. “It feels like generational change every two years,” he says. “I have 17- and 18-year-olds coming into the company and the dancers who are 25 say, ‘Oh this young generation, they’re so different!’ You have to be sensitive to everything that’s going on around you and you have to evolve and keep up.”

Watkin won’t officially take up the reins at ENB until August 2023, but he’s looking forward to returning to London and hoping his civil engineer husband will be able to transfer to the UK. He’s even positive about moving from Germany’s heavily subsidised theatre sector to the UK’s more precarious arts ecology and is hugely impressed by Arts Council England. “Reading through their 10-year strategies, it’s all things I believe in.” He knows Rojo’s ballet slippers are big shoes to fill, “But I like that, I’ll rise to it,” he says, “to take ENB on to an exciting new chapter.”