dancechanneltv
Admin
posted on 4 years ago — updated on 1 second ago
10,784
views
A ballerina star of the Russian Bolshoi Theater was denied a US visa, depriving her of a gala she was scheduled to attend in New York, Russian agencies said Thursday, against a backdrop of drastic reduction of staff diplomatic 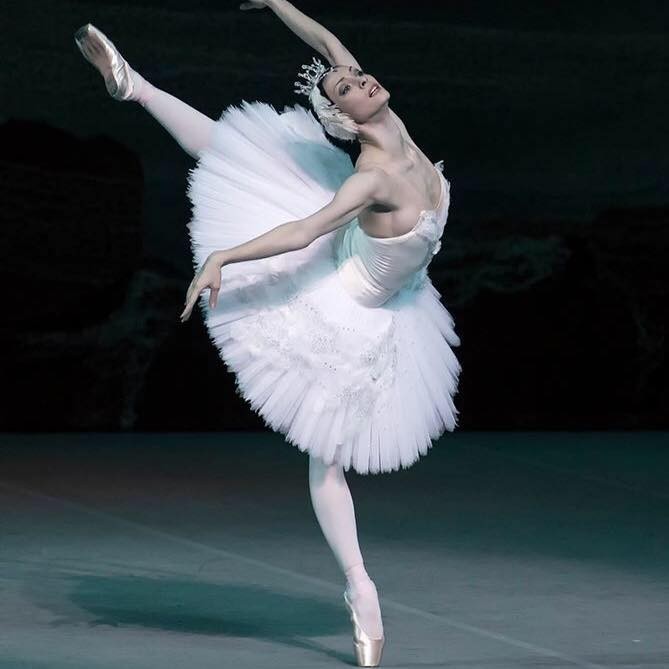 Olga Smirnova, along with another Bolshoi dancer, Jacopo Tissi, was scheduled to perform Monday at New York's Lincoln Center, but was denied a work visa by the US Department of Immigration, organizers said. the Russian public agency Ria Novosti.

"We are very disappointed with this decision. It was the same type of visa that we ask and receive each time for our artists, "said organizer Eve Hodgkinson.

The Bolshoi Theater, for its part, said that the refusal could be due to a "technical problem" and that the visa could not have been issued in time.

Olga Smirnova is a rising star of the Bolshoi, highly respected in Russia for notably starring in Swan Lake and Princess Béla in A Hero of Our Time .

The US embassy in the United States has had to drastically reduce its manpower following a series of expulsions of diplomats from both sides following charges of Russian interference in the US election and the poisoning of a former Russian spy in England.

The US consul in Russia, Lawrence Toby, said Thursday in the columns of the newspaper Nezavisimaya Gazeta that the emergency issuance of visas to Russian athletes and pilots could no longer be assured for lack of personnel.

The average time of issuance of a US visa in Moscow is currently 250 days and it is impossible to register for a new appointment before the end of the year, reports the newspaper.

The Russian Foreign Ministry said in a statement "perplexed" at the explanation of the US consul, accusing Washington of having "deliberately manufactured" the shortage of visas as an "additional lever" to pressure Moscow .

The ministry also insisted on "the need to issue visas to pilots of Aeroflot," the main Russian airline, which he said could "be forced to stop its flights" to the United States.

Several Russian officials had already denounced in late March the refusal of the US Embassy in Moscow to grant a visa to members of the Russian selection of free wrestling, a week before the start of the World Cup in Iowa City.

In September 2017, US diplomacy in Russia had to reduce its staff at the embassy and its consulates from 755 to 455 people, in retaliation for the confiscation of two Russian diplomatic properties in the United States and new US sanctions.

Sixty other diplomats were expelled at the end of March and the US consulate in St. Petersburg closed in retaliation for similar measures decided in Washington. 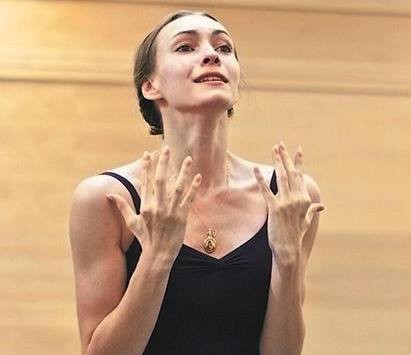