Photos of the Rudolf Nureyev's apartment of the chic interior, the opposite of the Louvre.

dancechanneltv
Admin
posted on 3 years ago — updated on 1 second ago
41,091
views
Photos of Architectural Digest magazine in 1985 of a luxurious Parisian apartment of the legend of world ballet Rudolf Nureyev, located on the Voltaire embankment, opposite the Louvre.

Photos of the Rudolf Nureyev's apartment of the chic interior, the opposite of the Louvre. Photos were made by the Architectural Digest magazine, 1985. 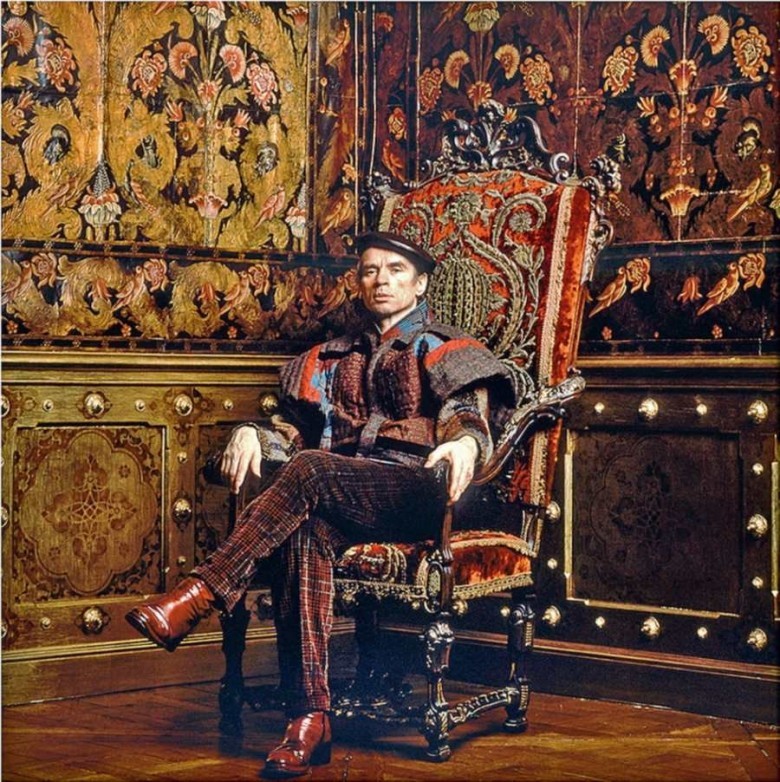 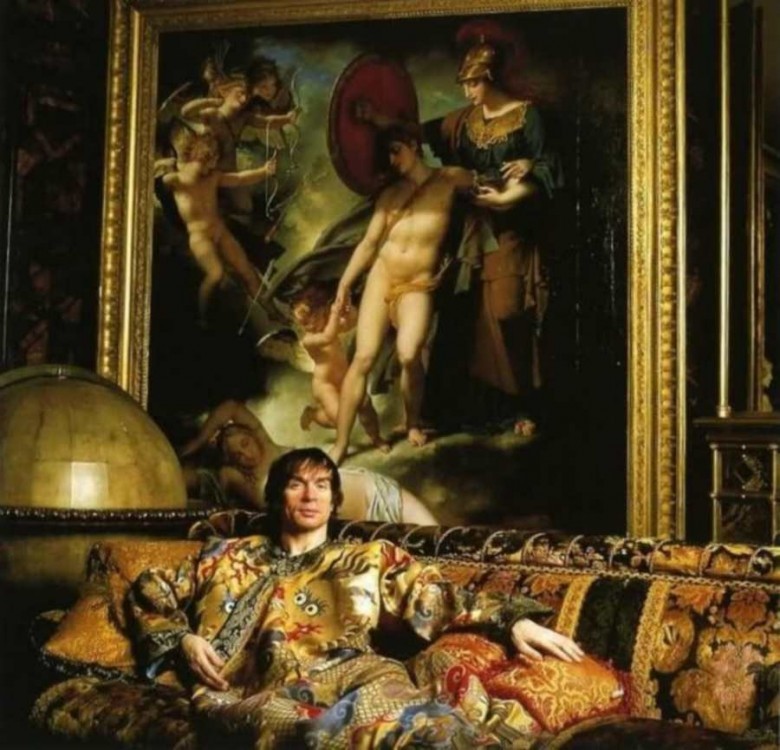 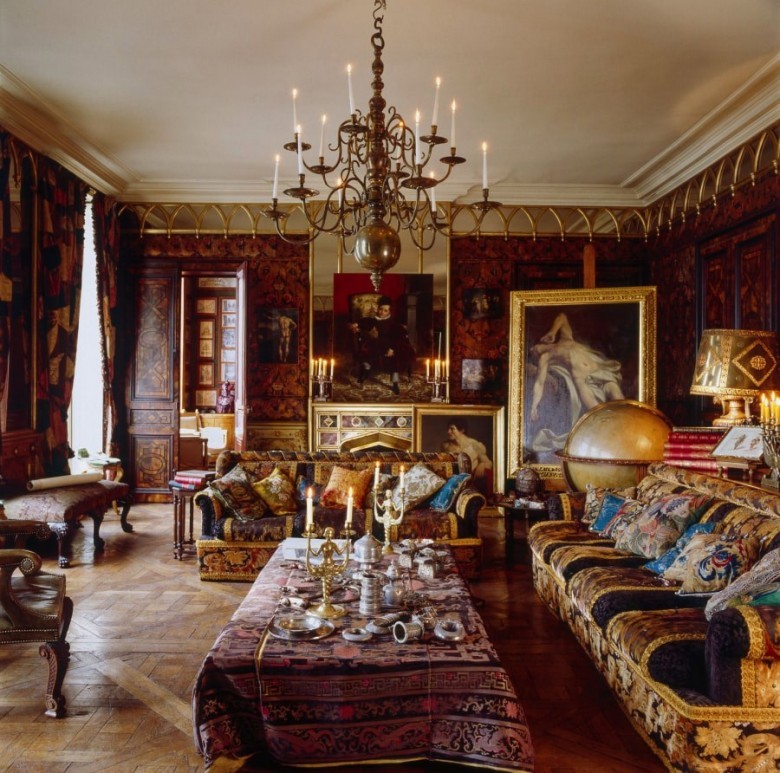 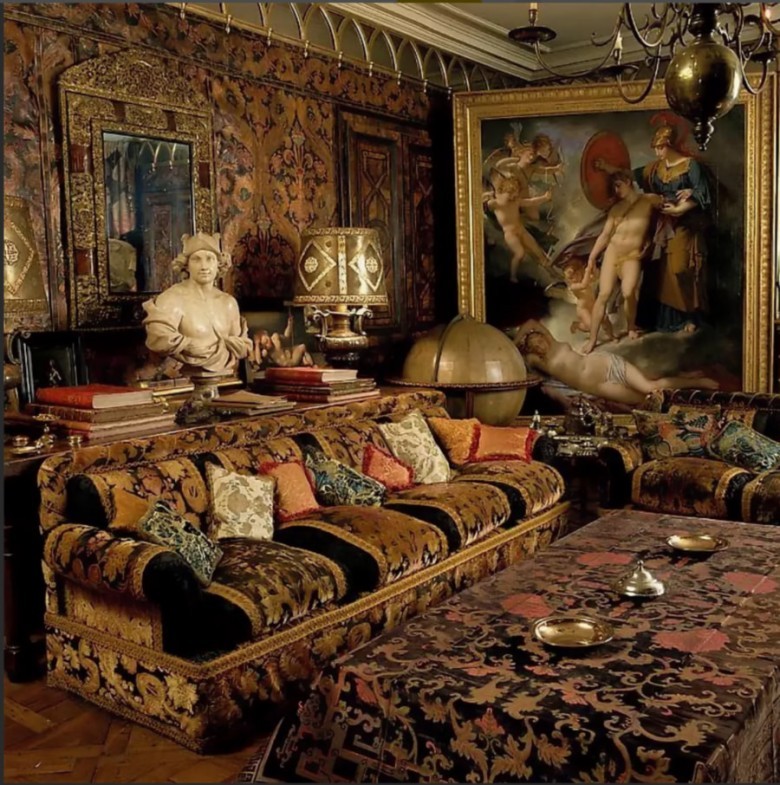 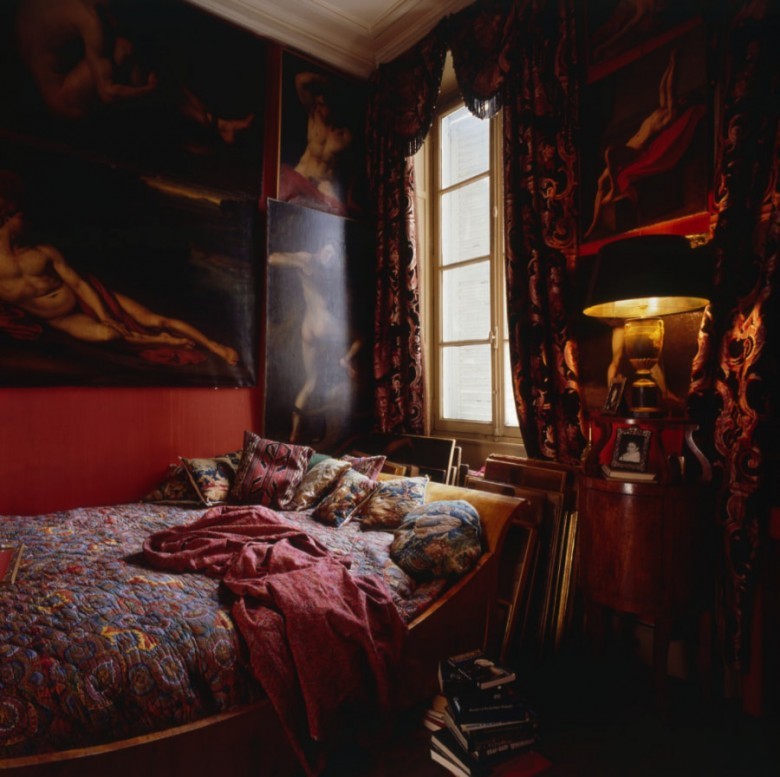 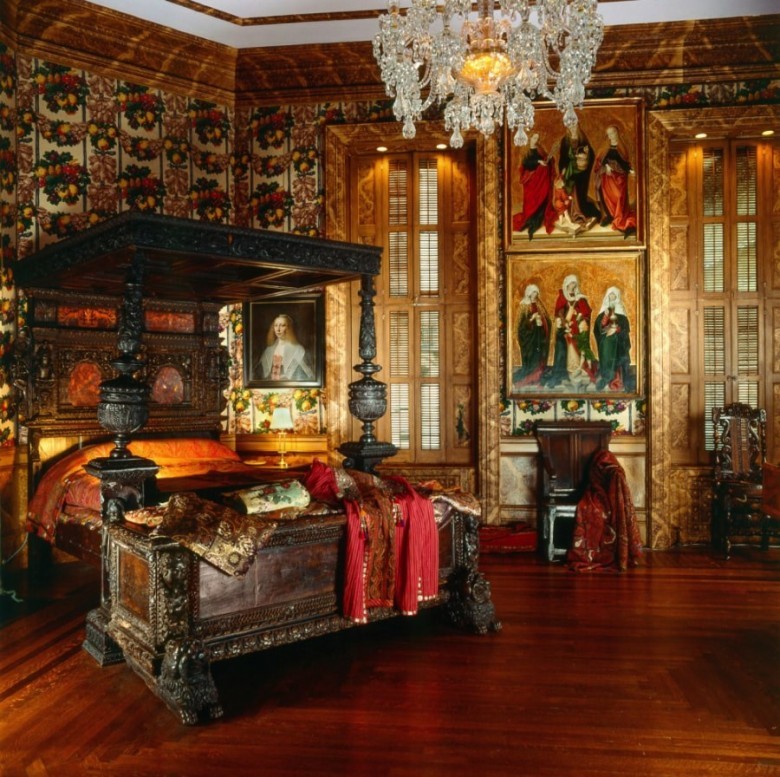 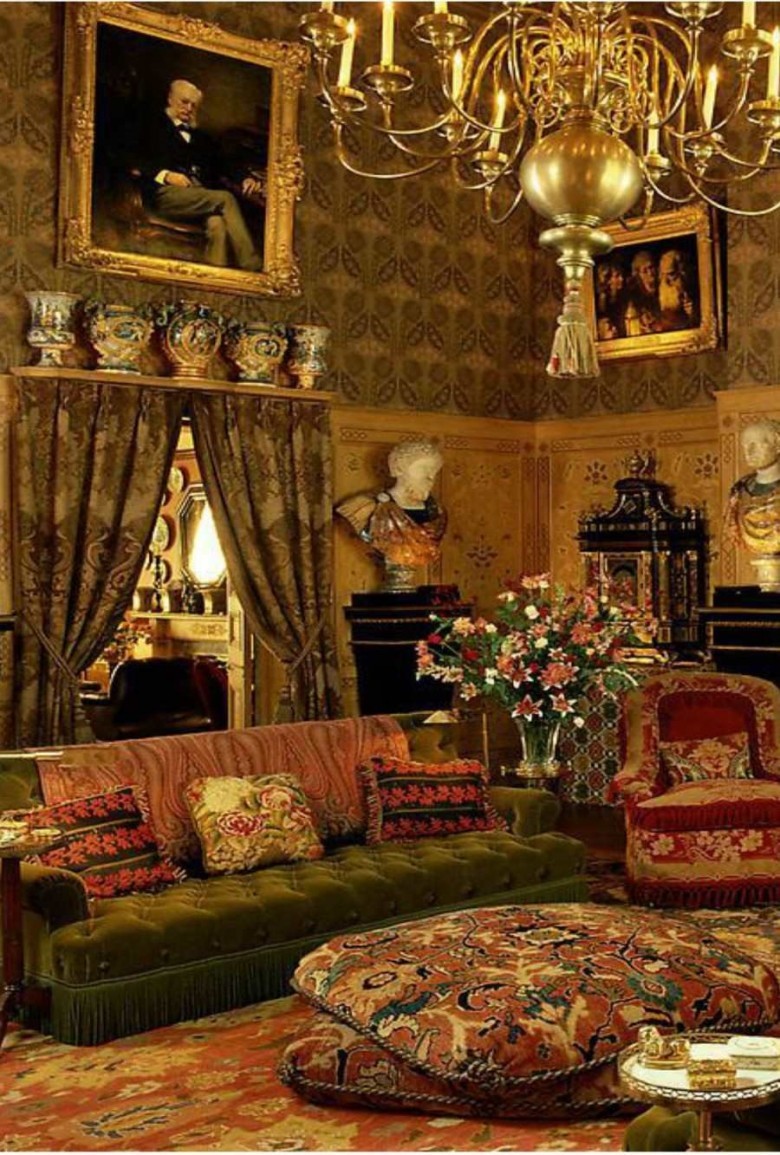 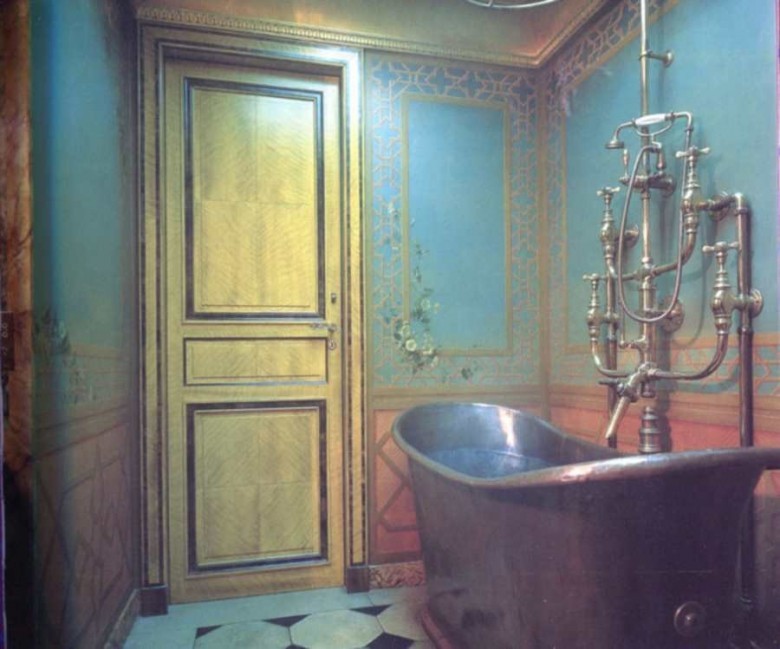 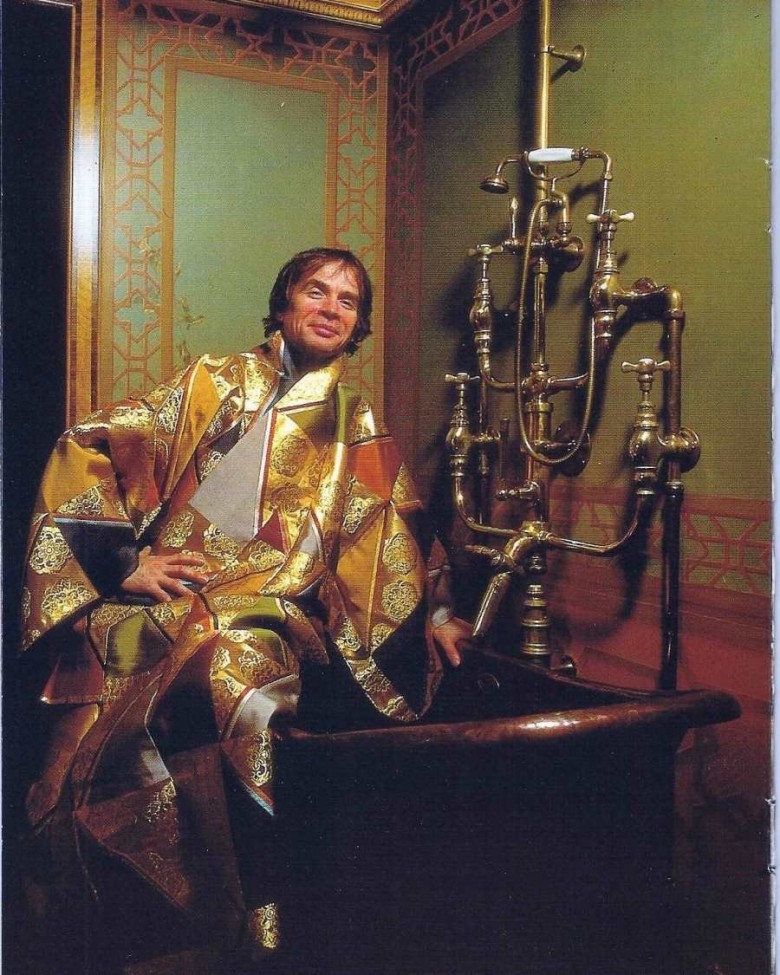