dancebuzzadmin2
posted on 6 years ago — updated on 1 second ago
140,944
views
There are so many Ballet Companies around the world, and many of you are curious about which ones are ranked the highest. While this topic will always remain subjective, since Ballet is a form of art, here is a compilation (in no particular order) of the top 10 most prestigious companies in the world! 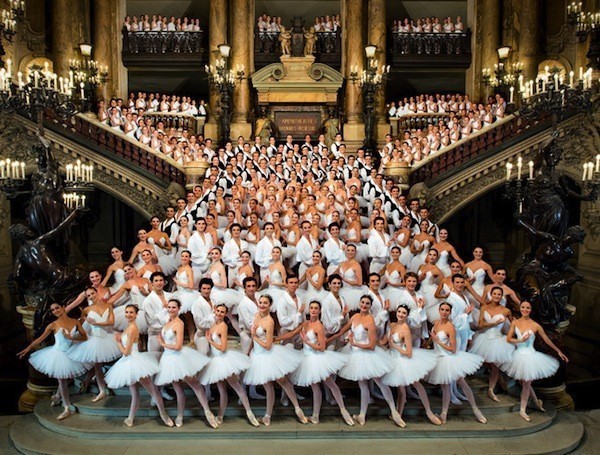 The Paris Opera Ballet is known as the Salle Le Peletier, where Romantic ballet was born. Establishing on June 28 1669, the ballet consists of about 150 dancers. 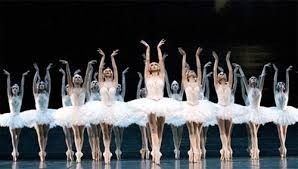 National Ballet of Cuba, is managed by Cuban prima ballerina assoluta Alicia Alonso. The company was founded in 1948, with Alicia Alonso as the main founder and first figure. 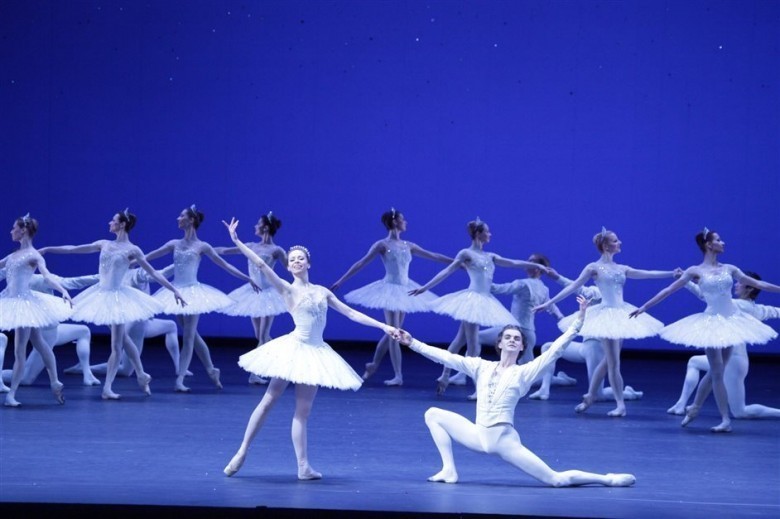 Bolshoi Ballet, founded in 1776, the Bolshoi is among the world's oldest ballet companies. It only achieved worldwide acclaim, however, in the early 20th century when Moscow became the capital of Soviet Russia. 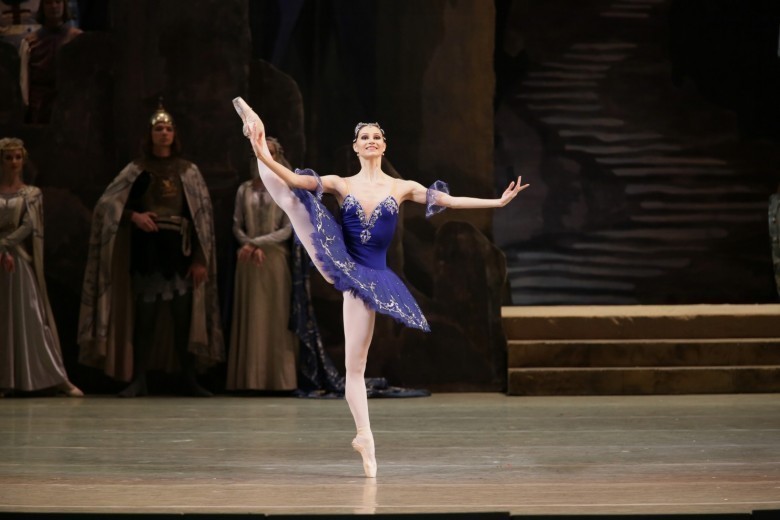 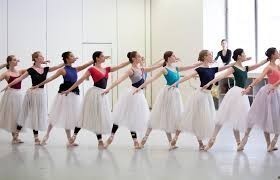 It was founded by J. C. Williamson Theatres Ltd. and the Australian Elizabethan Theatre Trust in 1962, with the English-born dancer, teacher, repetiteur and director Dame Peggy van Praagh as founding artistic director. Today, it is recognised as one of the world's major international ballet companies. 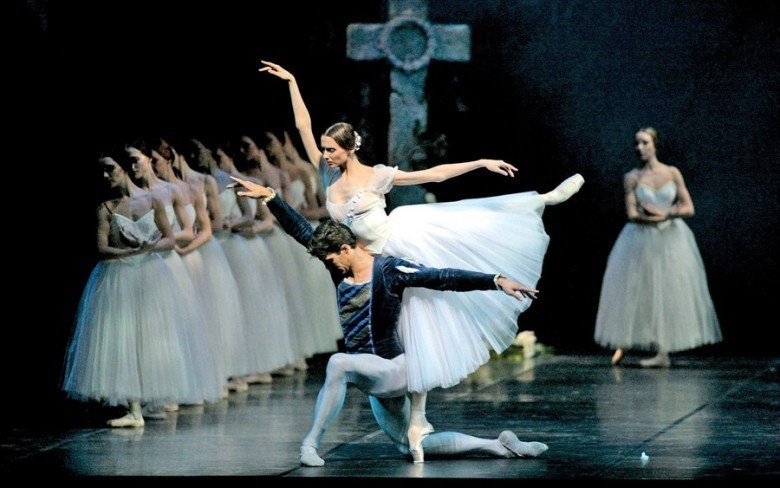 The Dutch National Ballet was formed in 1961 when the Amsterdam Ballet and the Nederlands Ballet merged. The company has been based at the Dutch National Opera & Ballet in Amsterdam since 1986. It is a regular guest at major festivals across Europe, such as the Edinburgh Festival. 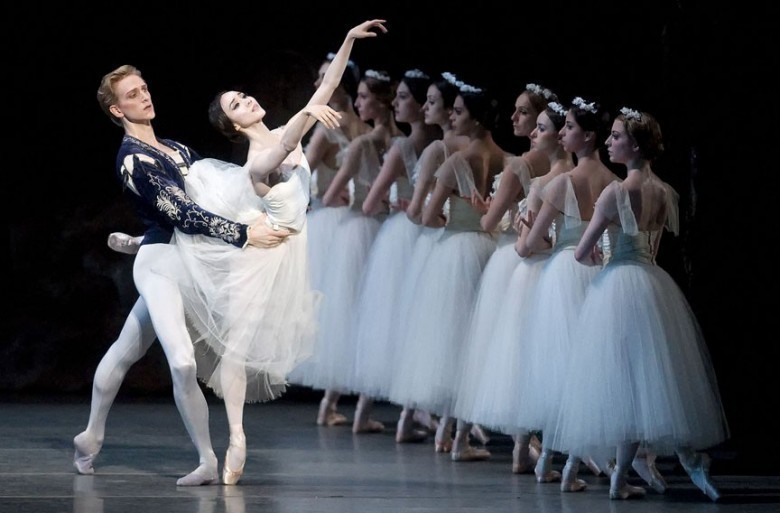 Established in 1945, the American Ballet Theatre (ABT) is recognized as one of the great dance companies in the world. Recognized as a living national treasure since its founding in 1940, ABT is the only major cultural institution that annually tours the United States 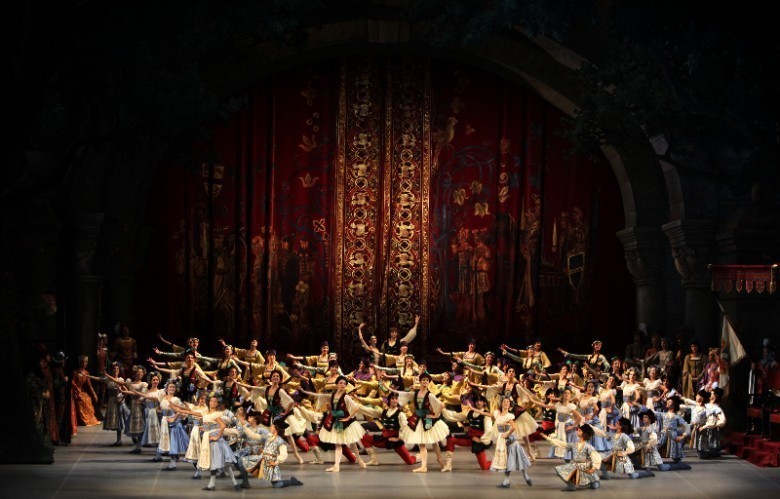 The La Scala Theatre Ballet,  is the resident classical ballet company at La Scala in Milan, Italy. One of the oldest and most renowned ballet companies in the world, the company predates the theatre, but was officially founded at the inauguration of La Scala in 1778. 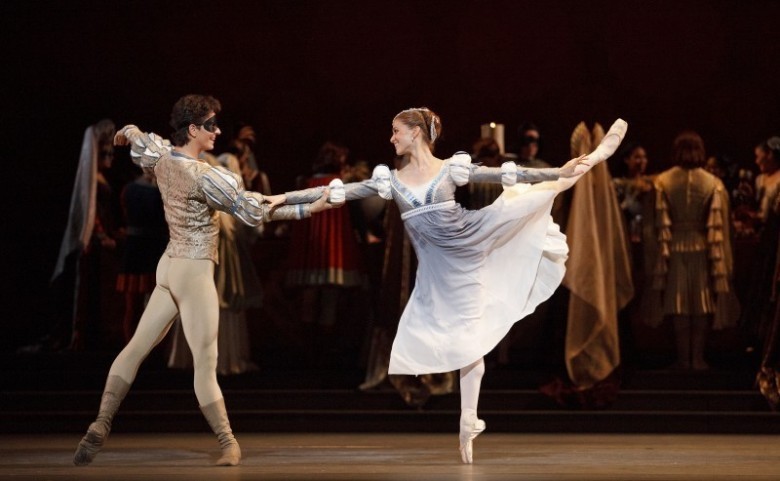 The National Ballet of Canada is Canada's largest ballet company. It was founded by Celia Franca in 1951 and is based in Toronto, Ontario. Based upon the unity of Canadiantrained dancers in the tradition and style of England's Royal Ballet, The National is regarded as the premier classical ballet company in Canada. 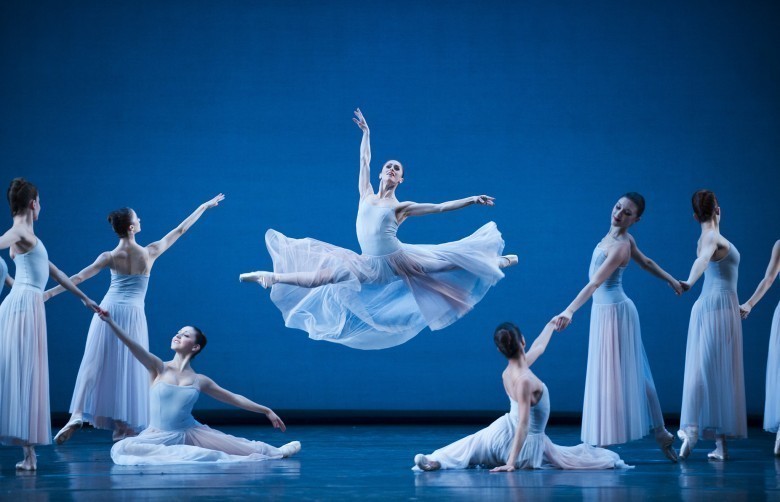 The Royal Ballet owes its existence to the vision of Dame Ninette de Valois, dancer, choreographer and entrepreneur, who assembled a small company and school, the Vic-Wells Ballet, and, in 1931, persuaded Lilian Baylis to provide it with a home at the Sadler's Wells Theatre in North London.