The 3 Most Well-known Ballet Composers

dancebuzzadmin2
posted on 6 years ago — updated on 1 second ago
10,863
views
It is evident that dancers are important when it comes to conveying the story in a ballet. Without the dancers there would be no portrayal of the story that is set to the music composed. It is this pairing of dance and the music that really enables the storyline to prosper. Without the music the dance would mean very little. It is the rhythms and melodies in which the ballet connects between in order to tell a story. With that said, here are the four greatest ballet composers of all time... 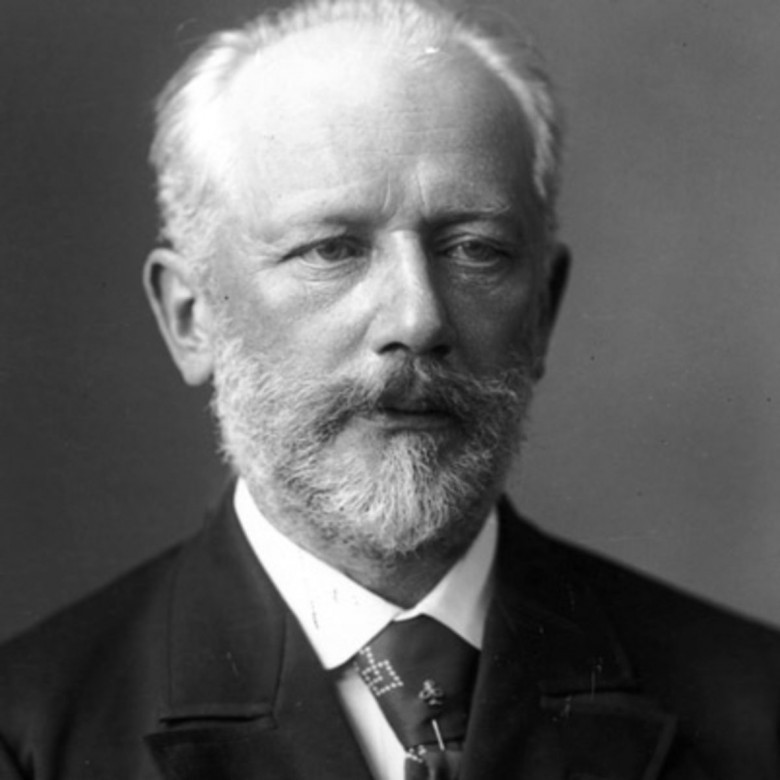 Tchaikovsky is by far one of the most recognizable composers in ballet today. He wrote many ballets we see performed till this day including, "The Nutcracker, Swan Lake, and The Sleeping Beauty".  Regardless his talent for music, Tchaikovsky studied for a life working as a civil servant. At the time, music was not a realistic option for employment. However, he still was offered admittance into Saint Petersburg Conservatory. This was when Tchaikovsky commenced on a musical education. He composed Swan Lake in 1875-76 and the opening performance of this classic ballet was a flop and criticized badly. That didn’t stop him when he was ordered to compose another ballet. This attempt eventually turned into The Sleeping Beauty first performed in 1890. It was then followed with the premiere of The Nutcracker at the Mariinsky Theater in St. Petersburg on December 18, 1892. No other composer on our list has a more well-known repertoire of ballet works as Tchaikovsky. 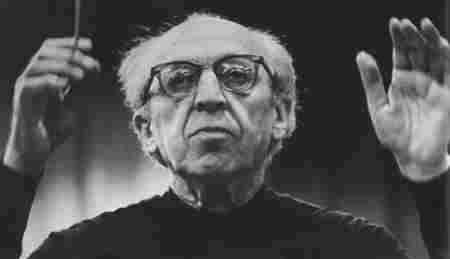 Aaron Copland was born in Brooklyn, New York to an ordinary Jewish.  Copland was the youngest of five children born to a family that emigrated to the United States by way of Scotland. Copland’s mother was a piano player and she taught her children how to play but it was his sister Laurine who truly helped Copland advance in his musical abilities. His most profitable years were in the 1940’s when his ballet Scores for Rodeo, and Appalachian Spring were premiered and renowned him worldwide as a leading composer. Both of these pieces were debuted as major successes. 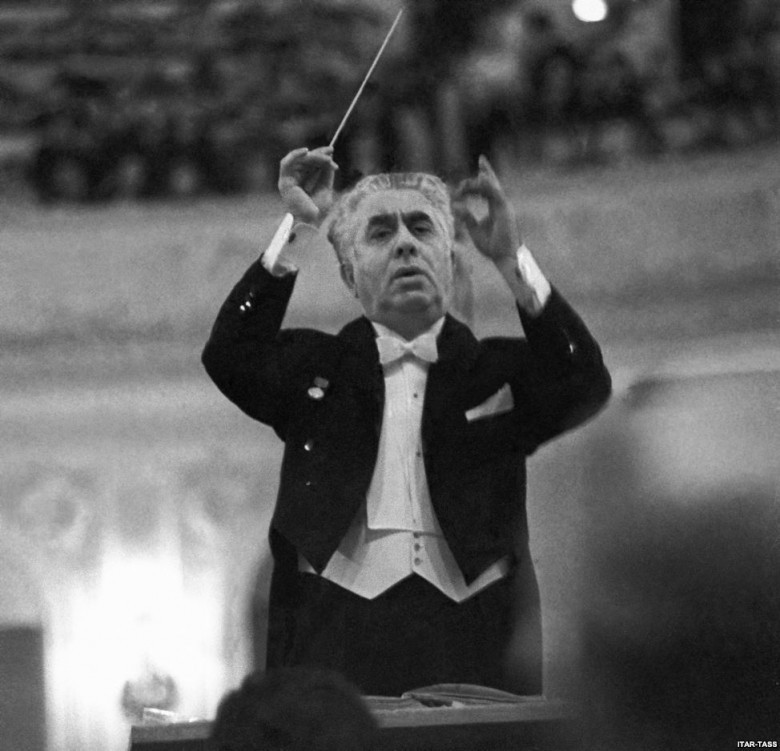 At the age of eighteen Khachaturian moved to Moscow where his brother worked as a stage director at the Moscow Art Theater. The next year, Khachaturian began his musical career at the Gnessin Musical Institute, also while studying biology at Moscow University. His first major work, the Piano Concerto in 1936, was an instant success and secured him a place among the best composers of that time. This is when he began to gain international fame.