dancechanneltv
Admin
posted on 3 years ago — updated on 1 second ago
49,431
views
Some stories are more well-known than others. This is the case with any genre including ballet. Below we have a list of ten of our favorite famous ballets. 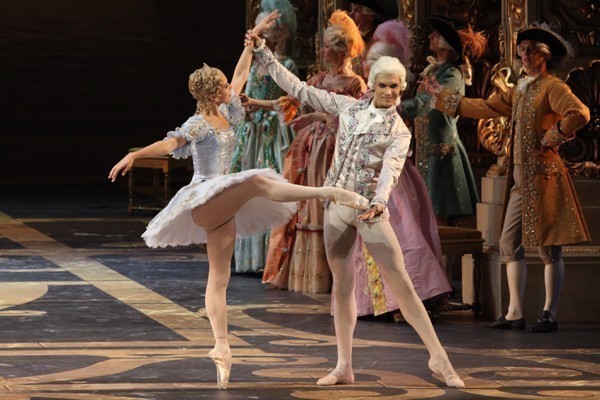 Composed by Sergei Prokofiev, this classic tale was first brought into the genre of ballet in the early nineteen forties. Since its first performance, this loved ballet has been moving dancers and choreographers to recreate the piece.

This ageless story tells the tale of a lovely girl who is degraded, humiliated, and bullied by her step-mother and step-sisters. The evil trio is getting ready for the Spring Ball, and Cinderella helps. Gossip has told the ladies that this is the event in which the prince will choose his bride.

When stepping into them, Cinderella is transformed from rags into a beautiful dress. The fairy godmother warns her though, as she heads to the ball, at midnight all of it will turn back to the way it was. The rest is history. 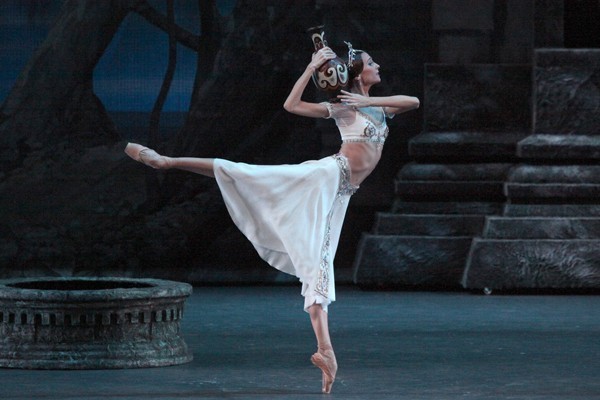 This famous ballet was first choreographed by dance legend Marius Petipa alongside the musical works of Ludwig Minkus. It was originally composed and produced as a piece specifically for Ekaterina Vazem, prima ballerina, and instructor in the early twentieth century. She originated the lead female role, and this first performance was held at the Imperial Ballet in St. Petersburg.

Sergei Khudekov was the original creator of this famous ballet along with Petipa.  Nikiya, a dancing girl, and Solor, a warrior who has just taken an oath of faithfulness to each other. Solor is not the only man in love with Nikiya; The High Brahmin wants her for himself.

To make matters more complicated Solor has been selected to marry Gamzatti, the daughter of Rajah Dugmanta of Golconda. Nikiya has agreed to dance at the woman’s wedding not knowing her love Solor is the betrothed. 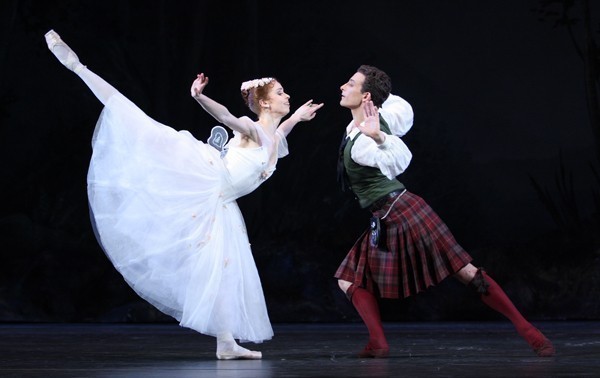 One of the earliest romantic ballets, La Sylphide is based on a rather silly, fantastical plot. James, a young Scotsman, runs away from his wedding to dance with his dreams in the forest. All does not end well, for either James or his dream, the beautiful Sylphide.

This two-act romantic ballet was first created by choreographer Filippo Taglioni in 1832, and a later version came about in 1836 from August Bournonville. The Bournonville ballet is the only one to have known to withstand time and is considered one of the oldest surviving ballets. 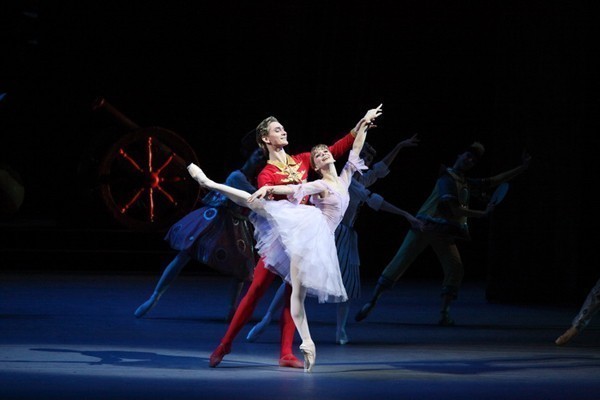 The origin of the Nutcracker, a classic Christmas Story, is a fairy tale ballet in two acts centered on a family’s Christmas Eve celebration. Alexandre Dumas Père’s adaptation of the story by E.T.A. Hoffmann was set to music by Tchaikovsky and originally choreographed by Marius Petipa. It was commissioned by the director of Moscow’s Imperial Theatres, Ivan Vsevolozhsky, in 1891, and premiered a week before Christmas 1892. Since premiering in western countries in the 1940s, this ballet has become perhaps the most popular to be performed around Christmas time. The story centers on a young girl’s Christmas Eve and her awakening to the wider world and romantic love. The composer made a selection of eight of the more popular pieces before the ballet’s December 1892 premiere, forming what is currently known as the Nutcracker Suite, Op. 71a, as is heard in Moscow Ballet productions. The suite became instantly popular; however the complete ballet did not achieve its great popularity as a Christmas performance event until almost 100 years later. 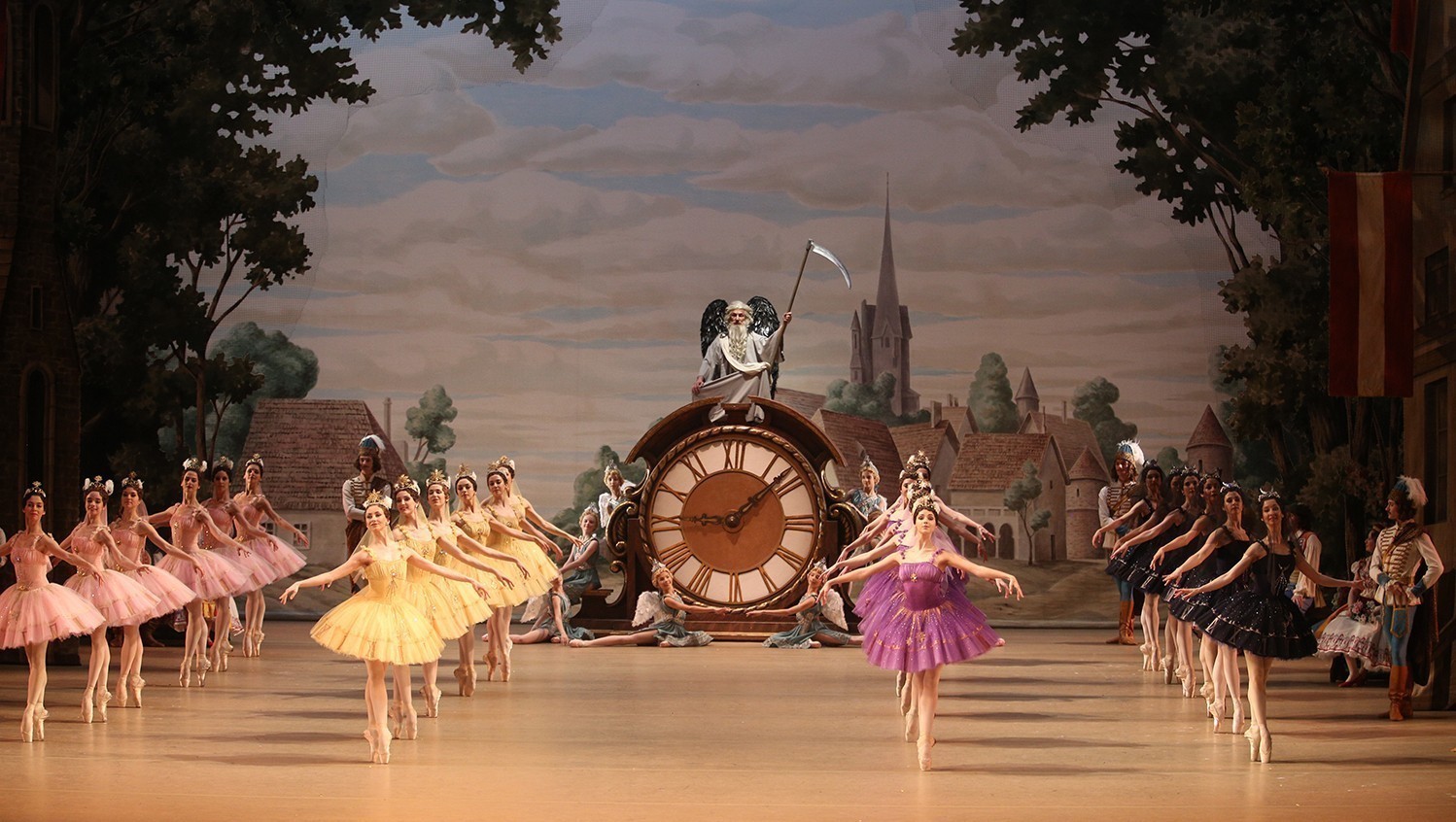 This ballet classic, much like The Nutcracker, is a delightful performance for introducing young children to classical ballet. The story is about a doctor, Dr. Coppelius, who created a life-size dancing doll that the village becomes obsessed with.

With three acts, the lighthearted and entertaining ​Coppélia follows the romantic games of sweethearts Franz and Swanhilda. This comic ballet is often subtitled The Girl With The Enamel Eyes and the movements were choreographed by Arthur Sant-Leon.