Where in the world is dance illegal or even banned?

dancebuzzadmin2
posted on 4 years ago — updated on 1 second ago
12,703
views
How can a beautiful art form such as dance be restricted or even illegal? Well, the 4 countries listed below are just some of the places where dance is looked upon in a disgraceful way. 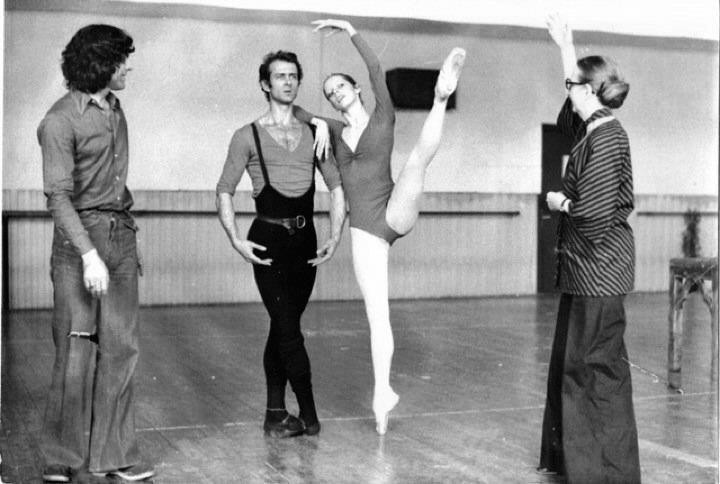 Iran's history with dance wasn't always limited. Iran was home to the Middle East's most prestigious ballet company, The Iranian National Ballet Company, before the revolution of the 1970s. After the revolution, dance became illegal, and many had to give up on their dreams. 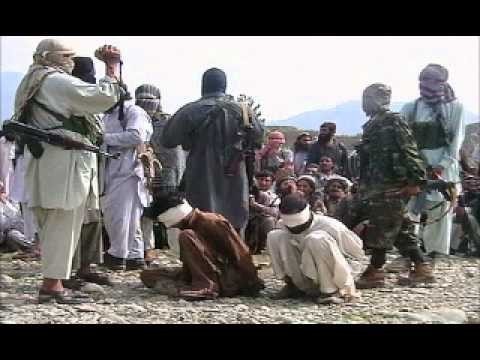 Taliban beheads 17 boys for dancing and listening to music

It is seen that dancing freely is not encouraged in Afghanistan, as in 2012, 17 boys were beheaded by the Taliban due to the fact that they were listening to music and dancing. However, the practice of bacha bazi  continues to turn dance from a beautiful form of expression into a tragic art form. Boys are forced to dance at private parties for men where they are often abused. 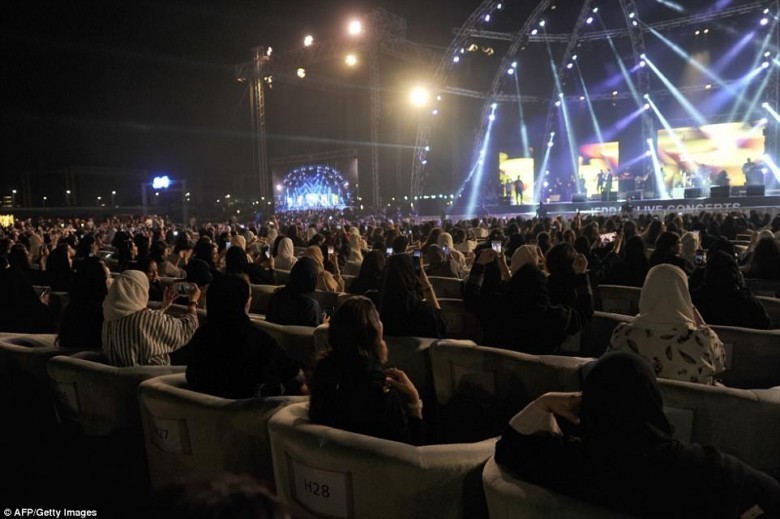 At a concert that took place in Saudi Arabia this March, the audience were instructed to follow a rule of "no dancing or swaying" during the performance. Additionally, one of the country's own pop stars was arrested in 2017 for publicly dabbing at a music festival.

Dancing in public is considered indecent and is not allowed in Kuwait. However, dancing in the privacy of one's own home is not prohibited.  Any movement beyond clapping hands and swaying at a concert is also prohibited.