dancechanneltv
Admin
posted on 3 years ago — updated on 1 second ago
16,206
views
Soaring ballet jumps are perhaps the most recognizable feature of the art for outsiders but also one that continues to amaze fans and experienced trainers. There are around 10 basic jumps with many different variations. They range from quick sautés to the grand jeté leaps with mid-air splits most people think of.

The Vaganova Method is known for training dancers with high, powerful ballet jumps, and many of the dancers on this list trained under this method. However, dancers from around the world from a variety of schools have, with a lifetime of practice, become masters of the leap. Here are the 10 most powerful leaps in history, in no order. Individual style differences make ranking them in ascending format impossible. 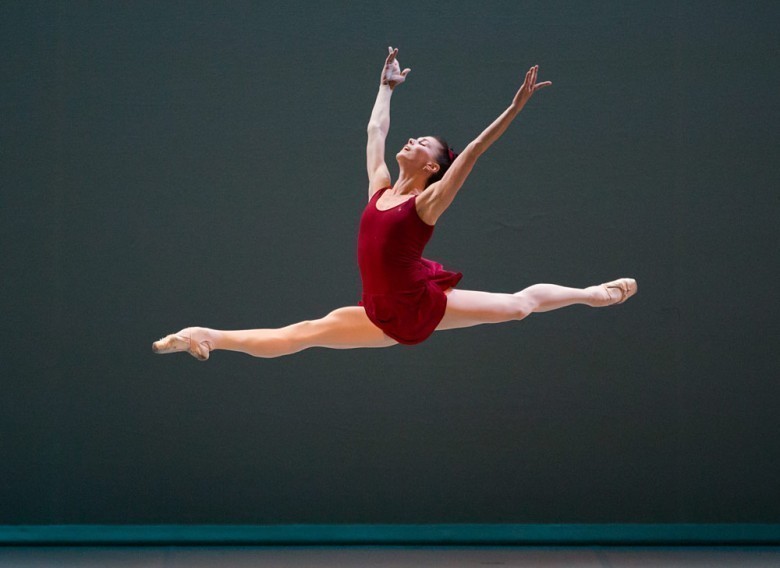 Osipova joined the Bolshoi Ballet in 2005 and won the coveted Prix Benoist de la Danse 4 years later. As the principal dancer for the Royal Ballet of London, a role she’s held since 2013, Osipova has been lauded for her performances in Romeo and Juliette, The Nutcracker, and Giselle. 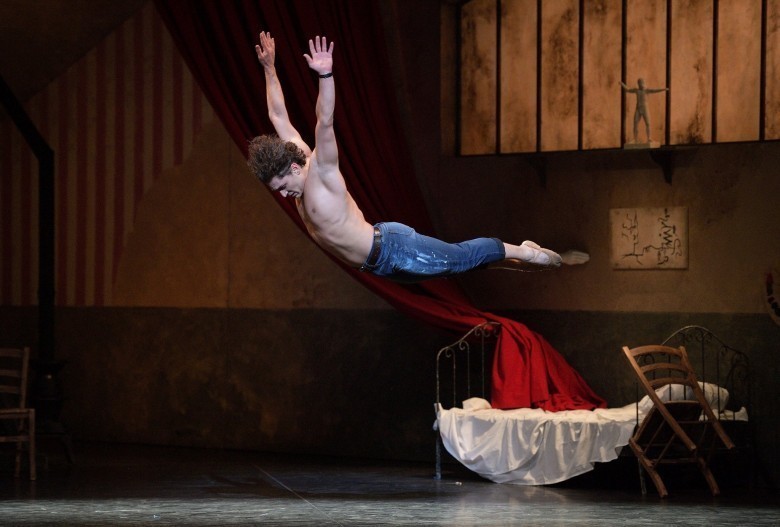 Vasiliev started with the Bolshoi Ballet in 2006. Since then he’s won numerous prizes for his dance as well as choreography work, including the 2011 UK Critic’s Best Dancer award and was named an “Honoured Artist of Russia” in 2014. 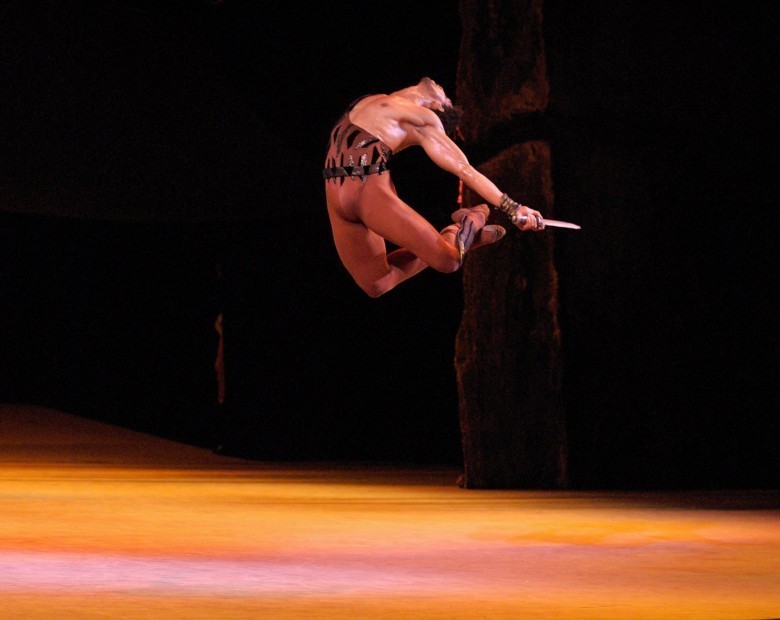 Kumakawa, who danced for The Royal Ballet, won prizes for his original performances of the classics Don Quixote and The Nutcracker. He was the first ever Asian principal dancer for the world-renowned company.

If not the greatest ballet dancer in history, Baryshnikov is certainly the most well-known in the West. He began his career at the classical Mariinsky Ballet.  After his defection to Canada in 1974 he became a pioneer of modern dance  at the New York City Ballet.

As a member of the Bolshoi Ballet from 1992-2013, Tsiskaridze performed over 70 classical and modern roles. In 2001, he became the youngest person to be named a People’s Artist of Russia. He currently serves as the rector of the Vaganova Ballet Academy.