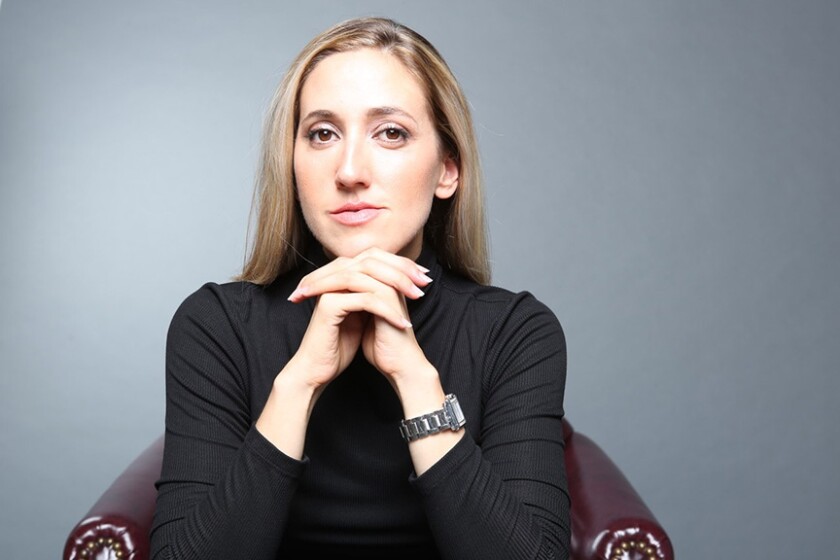 Barak was a leading dancer for Los Angeles Ballet during its first five seasons. She also performed with New York City Ballet, and in 2013 founded her own contemporary ballet company, Barak Ballet, which is on hold while Barak focuses on her new position.

“To be able to bring the experience that I’ve had as a director, and then to combine it with the strength that Los Angeles Ballet has shown thus far, is incredibly exciting,” Barak said in a phone interview. “I feel like there’s so much potential, and it’s just the most exciting thing to be able to step in at this point.”

Los Angeles Ballet’s board declined to comment on the circumstances of Christensen and Neary’s departure. Board Chair Jennifer Bellah Maguire said the board decided to take a strategic 360-degree look at the company — at its trajectory and evolution, as well as its goals and ambitions — during its last season as it emerged from the pandemic.

The board’s conclusion was that Los Angeles Ballet hadn’t necessarily reached its full potential, she said, “and the thought was that we really wanted to move the company forward.”

Maguire said she has been following Barak’s career since she danced with Los Angeles Ballet and that Barak brings a trifecta of talents to the table: She’s a wonderful performer, a talented choreographer and someone who understands the business side of running a ballet company.

Like many nonprofit arts organizations, L.A. Ballet has experienced its share of financial instability. In 2019 the company sued Moviecoin, accusing the crypto film-finance startup of pledging $200,000 of worthless tokens at the company’s annual gala.

Maguire said that L.A. Ballet successfully weathered the pandemic and is on stable financial footing. The company was able to save money, she said, and also made some good choices when it came to cutting costs.

“We’re going to be in a position to launch our season with a new level of ambition,” Maguire said. “And I think we’ve become much more adept at budgeting accurately, and managing with what we have.”