dancebuzzadmin2
posted on 4 years ago — updated on 1 second ago
8,977
views
5 facts about Isabella Boylston, young principal dancer at ABT, currently the youngest principal ballerina at American Ballet Theatre!

1. She won gold at the 2001 YAGP Finals in New York City with the Aurora variation from Sleeping Beauty 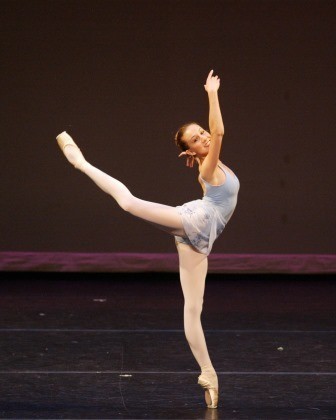 2. She was promoted to principal dancer at ABT in 2014 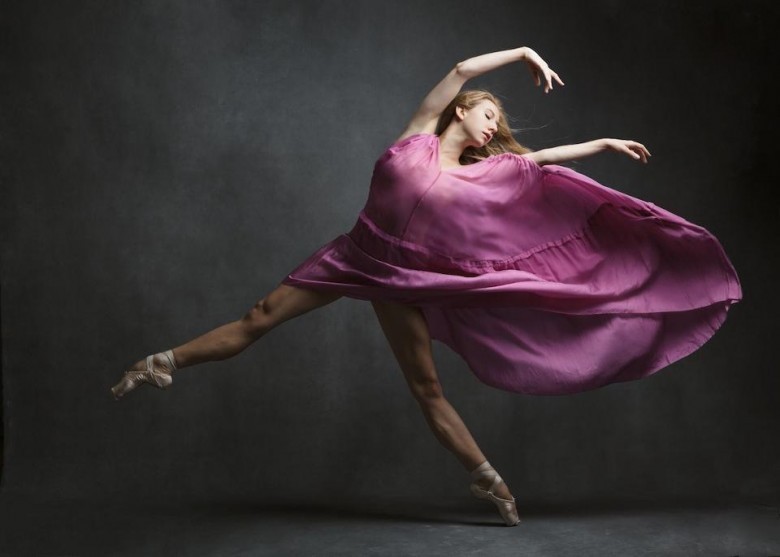 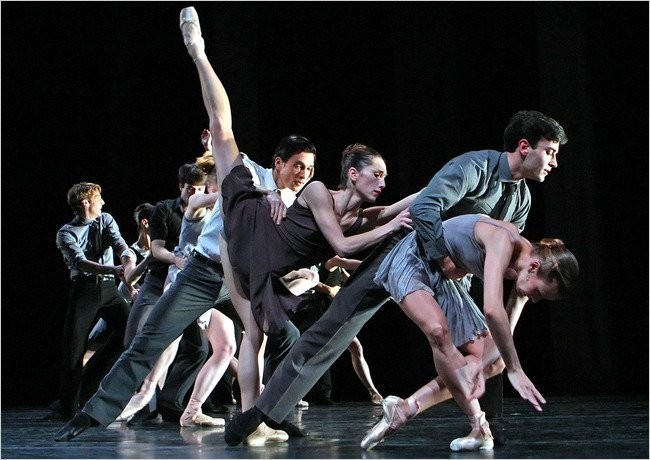 4. She played Jennifer Lawrence's double in the thriller Red Sparrow(2018) 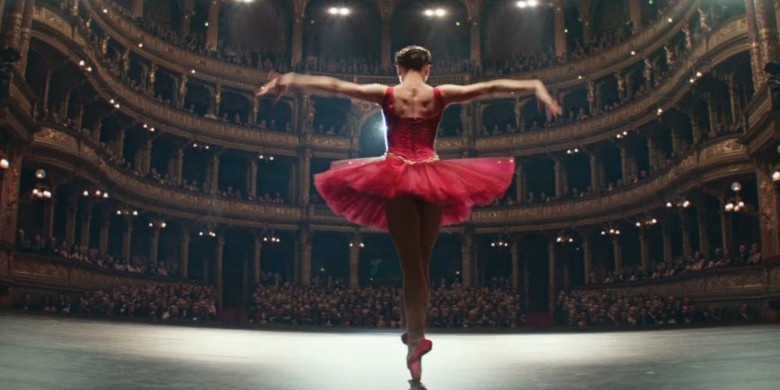 5. She created and now directs a ballet festival (Ballet Sun Valley) in her hometown of Sun Valley, Idaho 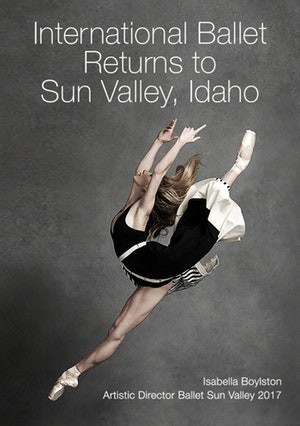