dancechanneltv
Admin
posted on 2 years ago — updated on 5 days ago
127,762
views
We all know that the world of ballet is full of dancers that love music and live with it. Their principal dream it’s to be known by a lot of people and to have the most amazing performances on the stage. 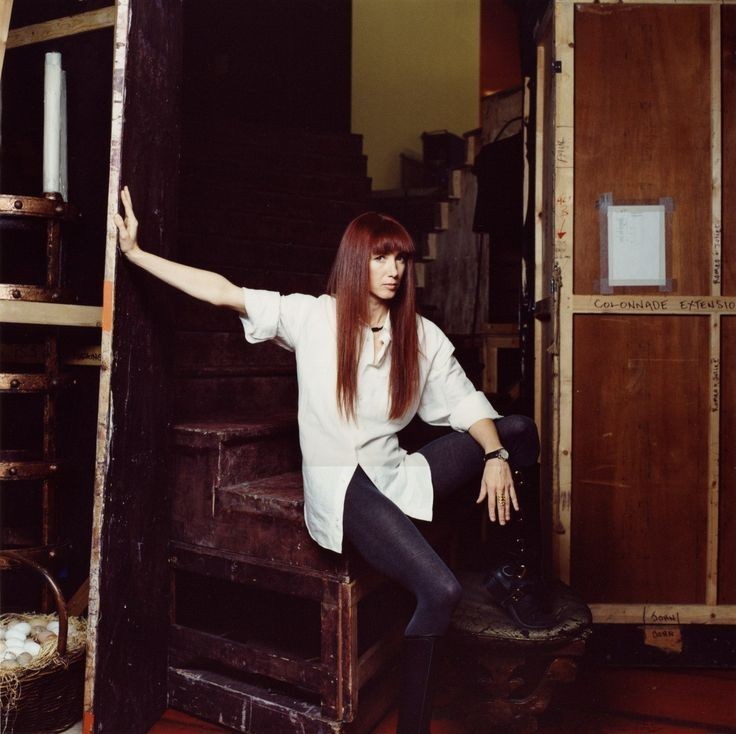 Sylvie Guillem is the highest paid female ballet dancer in the world today, at 48 years old. She hasn’t slowed down in later years; continuing an enormously successful career, Sylvie is selling out theatres all over, and has been since the mid-80’s. Hailing from Paris, this French dancer is sought after in some of the most highly regarded dance companies and is guaranteed to bring in a lot of revenue for the companies that can afford her. Despite the fact that’s she much older than most of her contemporaries, Sylvie seems to defy the laws of gravity and physics in her performances, making her the highest paid female ballerina of the 20th century.