dancechanneltv
Admin
posted on 2 years ago — updated on 2 hours ago
120,239
views
We all know that the world of ballet is full of dancers that love music and live with it. Their principal dream it’s to be known by a lot of people and to have the most amazing performances on the stage. 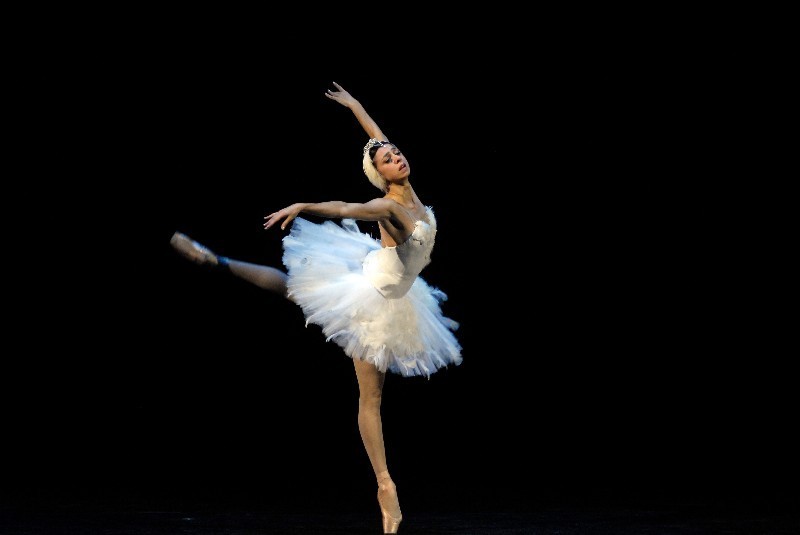 Nina Ananiashvili is a Georgian ballerina and the current artistic director of the State Ballet of Georgia. She recently hung up her ballet shoes after an illustrious career as a prima ballerina earning about $30,000 per performance. She originally trained not as a dancer as an ice skater. Because she was a sickly child, her parents encouraged her to take up figure skating in order to build her strength. Nina started ballet training to complement her skating, but eventually abandoned skating altogether and began training as a ballet dancer. Her career took off after studying at the Moscow Choreographic Institute where her talent captured the attention of her instructors. From this point on her career sky-rocketed, and Nina eventually made waves in the United States becoming a principal dancer for the American Ballet Theatre and later the Houston Ballet.