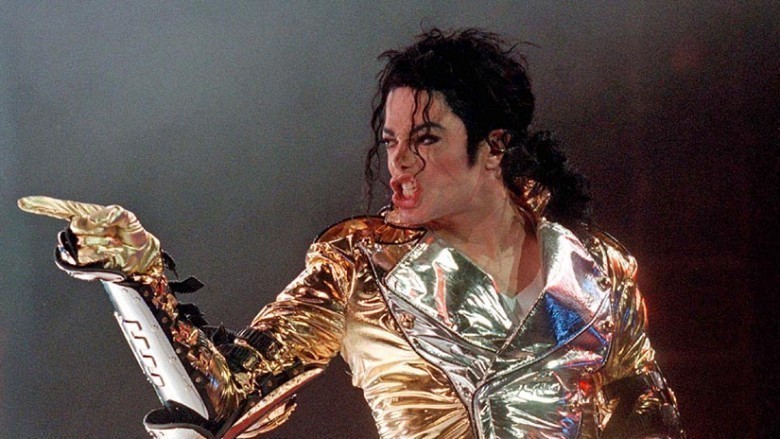 Michael Jackson is highly regarded as the King of Pop, however, a lot of his dance moves find their origin in hip-hop dance. He married hip-hop dance styles with funk, soul and electric boogaloo to create a unique blend of pop, and hip-hop worthy dance. His style is revered worldwide for its uniqueness and fashion. 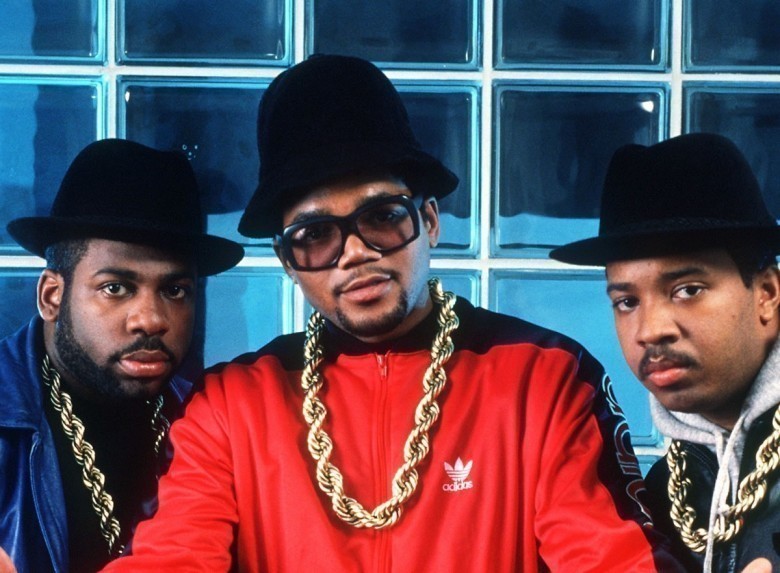 For you younger readers this name may not even ring a bell. Run-DMC was a product of the 80’s and they were the ultimate hip-hop group equipped with timeless hip-hop moves. 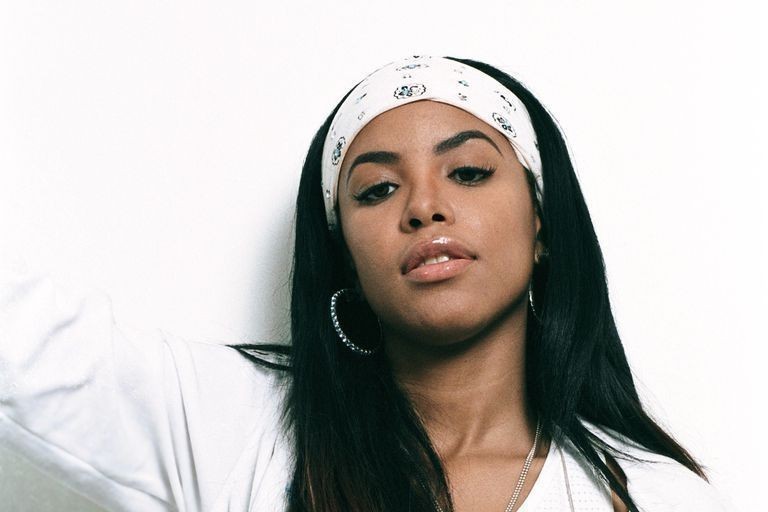 Aaliayah was a famous hip-hop and pop singer in the 90’s. She was ranked by BET (Black Entertainment Television) as one of the top 25 dancers of all time. Her style was unique, fluid and utilized many hip-hop styles. Unfortunately, she was killed in 2001 in a plane crash. During her career she shared the stage with prolific hip-hop artists like Timberland and Sean Combs. 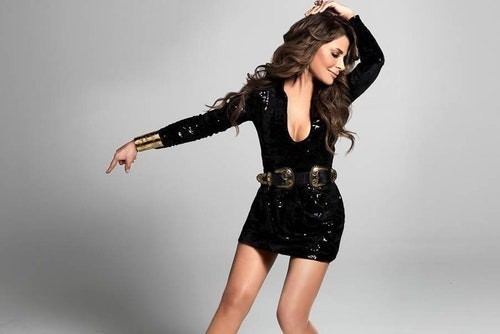 Despite her recent burst in popularity because of her position as a judge on American Idol, Paula Abdul has always had a cult following for her musical talents and choreography skills. As a hip-hop dancer and choreographer, Abdul organized dance routines for top-name performers like Janet Jackson and The Jackson’s and even choreographed the piano dance scene performed by Tom Hanks in the movie Big. She’s won several “Best of Dance” awards. 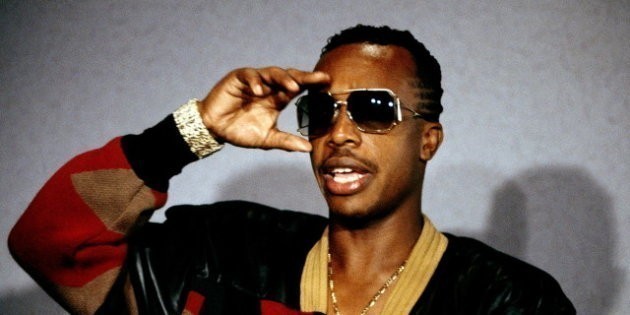 Can’t forget about MC Hammer. One of the most famous hip-hop artists and dancers of all time. His heyday was the 80’s and 90’s where he showcased his dancing skills across many platforms; creating a following of the Hammer Dance, The Running Man and The Butterfly. He is also the founder of the culture Hyphy which is short for hyperactive. Hyphy was coined to describe the music and culture associate with urban hip-hop. 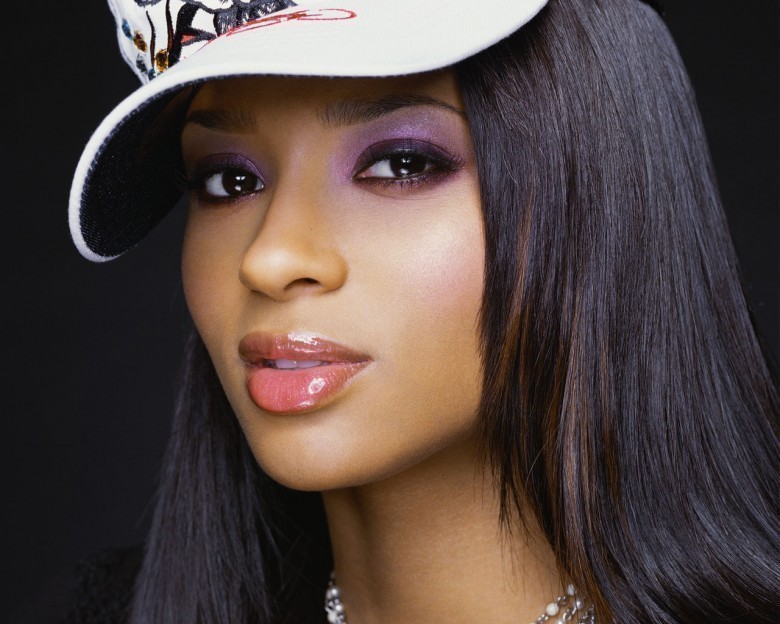 Ciara is an American singer and dancer who released her debut in 2004. She is known for her hip-hop and pop infused style of music and dance. She won the Best Dance Performance at the 2010 Soul Train Music Awards and has worked with big names like Akon, Flo Rida and Ja Rule. 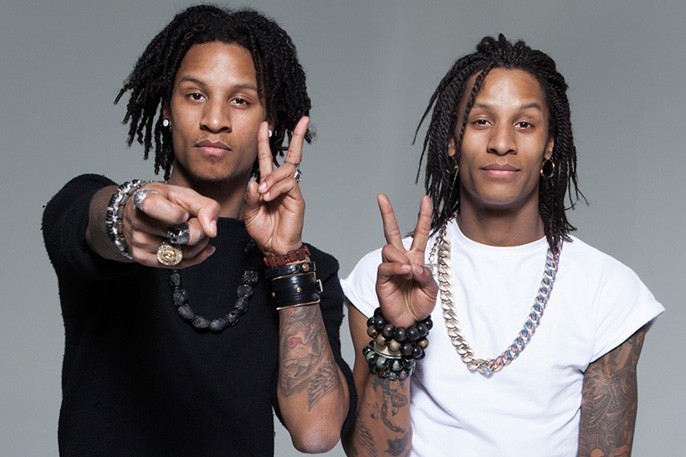 The Les Twins are identical brothers of French descent. They are recognized internationally for their new style hip-hop talents. They have won several hip-hop awards including the World of Dance in 2010. They’ve been highlighted on BET, Good Morning America, the Ellen DeGeneres Show and have worked with people like Beyoncé, Kanye West and Timberland. 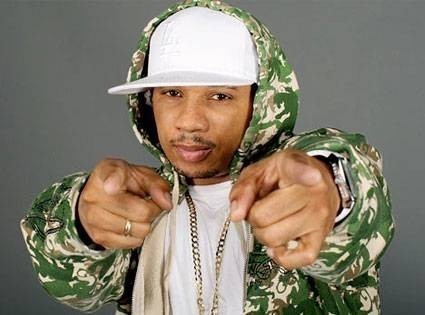 Best known for his work on So You Think You Can Dance and America’s Best Dance Crew, Sparks is a world-renowned hip-hop dancer and choreographer. He has worked with names such as Aaliyah, Monica and Lindsay Lohan – to name a few. 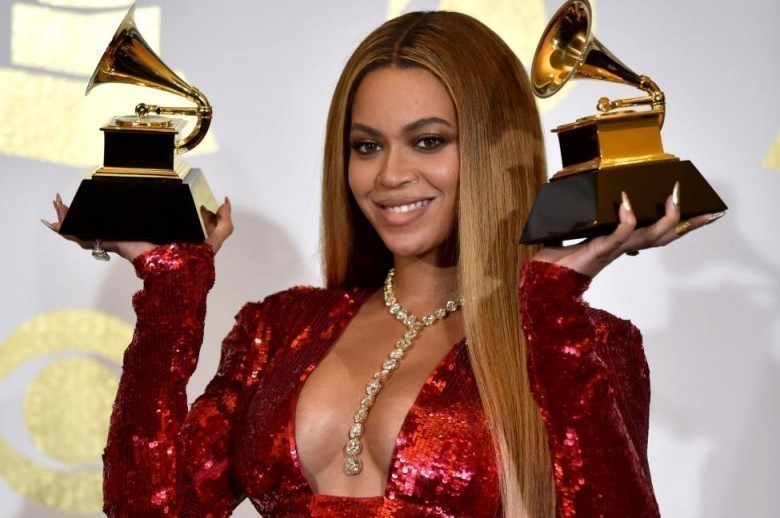 Everyone knows Beyoncé. Well, almost everyone. She is one of the most powerful female vocalists and dancers of modern times. She started off as a member of Destiny’s Child and after the dissolution of the group went on to a solo career. Her hit single “Single Ladies” started a world-wide dance craze where Beyoncé’s famous moves became staples in many hip-hop routines. 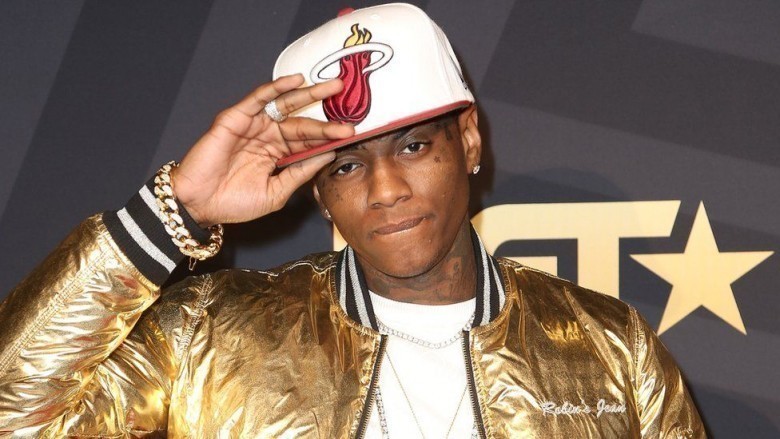 Ever heard of Crank That? If you have then you know what Soulja Boy is capable of. If not, you should. Crank That was Soulja Boy’s debut song and the song video introduced the Crank That dance which has become a keystone of his career. He won the 2007 BET Best Hip Hop Dancer award.